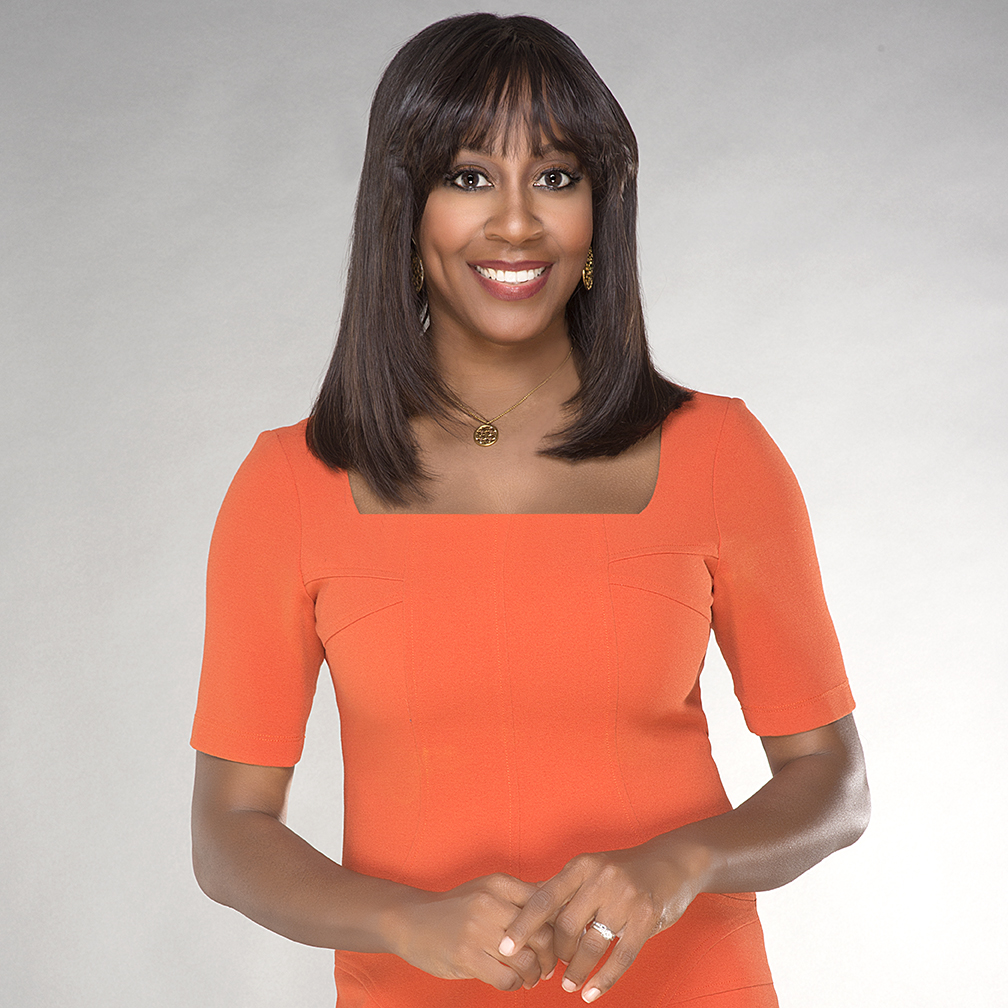 Michelle Robinson McKissack is an Emmy Award-winning journalist with a passion for supporting public education.

Many local TV news viewers recall her as, “Michelle Robinson, the news lady.” She worked for many years in Memphis as a news anchor at ABC 24 and News Channel 3. Michelle has also worked as a news reporter in Washington, D. C. and Chicago, covering events such as the historic 2008 Democratic National Convention where Barack Obama became the first African American nominated to run for U.S. president. She became editor of Memphis Parent magazine in 2016.

Born and raised in Memphis, Michelle attended Campus Elementary School and White Station for junior and senior high school, graduating in 1987. She received bachelor and master of science degrees in Journalism from Northwestern University in Evanston, IL.

Michelle married her college sweetheart John P. McKissack and they reside in Memphis with their four children. Her eldest son John F., is now a sophomore at Yale University after graduating from Shelby County Schools. She has two more sons who also attend White Station — Peter and Everett are in 9th and 10th grade, respectively. Her little princess and youngest child, Bliss, is in the first grade at Downtown Elementary where all of her children attended their neighborhood school.

Michelle has enthusiastically served in roles as room parent, PTA president, and serving on the leadership councils at her children’s schools. She has worked to design the school of the 21st century with the XQ Project. She is currently a board member of Crosstown High School, which opens in August. She has also served at the state level being appointed to several advisory councils including being appointed in 2016 to the inaugural Tennessee Board of Education Parent Advisory Council representing Shelby County Schools.

“I am truly excited about the opportunity to serve our community in this capacity. I will be committed to being a voice for our children in their respective schools.”

Find where to vote

A 6th-grade teacher wrote 'Invite me to your Harvard graduation!' -- 21 years later, the student did just that